February 21, 2020, 2:00 am IST Durgesh Nandan Jha in TOI Edit Page | Edit Page, Q&A, World | TOI
The outbreak of a novel coronavirus infection, which originated in Wuhan in China in December last year and has spread to 29 countries already, is among the biggest health crises world has faced in recent… 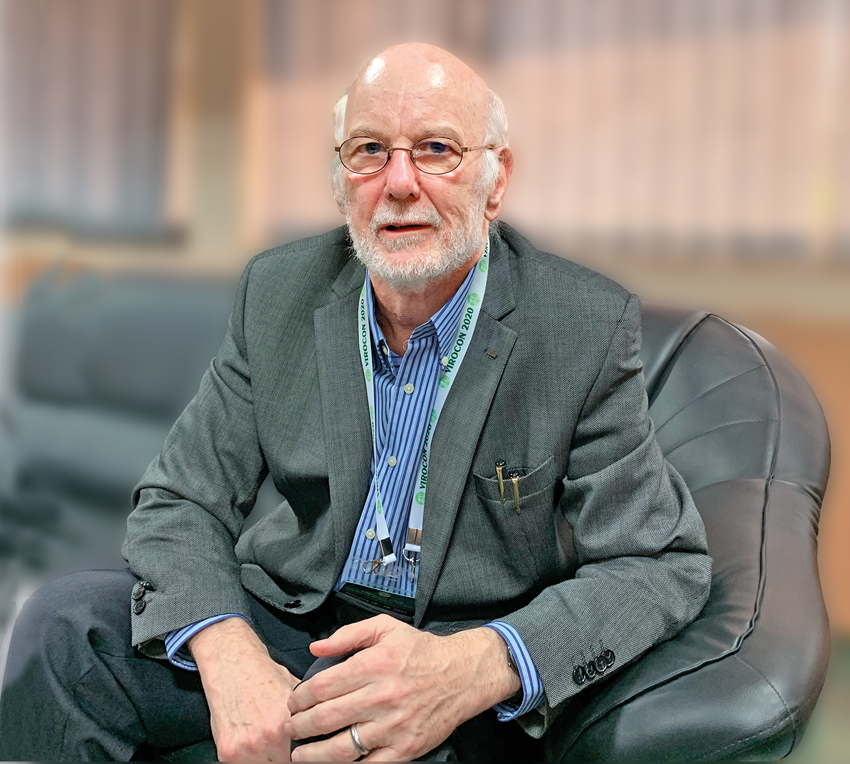 The outbreak of a novel coronavirus infection, which originated in Wuhan in China in December last year and has spread to 29 countries already, is among the biggest health crises world has faced in recent times. But it may not be the last one. Stuart Siddell, an emeritus professor at the University of Bristol, who has been researching on coronaviruses for over 25 years, tells Durgesh Nandan Jha how increased contact between humans and wild animals has the potential to unleash more outbreaks caused by viruses previously restricted to animals:
Coronaviruses were discovered in 1960s. We have witnessed outbreaks caused by them in the past as well. What is so different this time?
When I started researching on coronaviruses, they weren’t considered a threat because it caused milder symptoms such as cough and cold in humans.
SARS (severe acute respiratory syndrome) and MERS (Middle-East respiratory syndrome), two coronaviruses that led to outbreaks in 2002 and 2012 respectively, did cause severe symptoms but their transmission rates were lower compared to COVID-19 – the name given to the novel coronavirus by WHO.
SARS started in Guangdong in China, affected around 8,000 people and killed 744. MERS coronavirus outbreak started in Jeddah in Saudi Arabia and remained restricted mostly to the region. It affected around 2,500.
However, in a span of merely three months since it was discovered, preliminary data suggests COVID-19 has affected over 75,000 people. The actual figure could be higher. The number of deaths due to COVID-19 is said to be around 2,000.
What could be the possible reason for higher transmission rate of COVID-19?
This could be because unlike SARS, which primarily affected the lungs, COVID-19 causes infection in the upper respiratory tract or throat. It is easier for the infection to spread from throat than deep down the lungs.
Every time a patient coughs or sneezes, the droplets containing the virus are released and they tend to spread. Mortality has been observed mainly in elderly people, those with pre-existing illnesses and low immunity.
Some conspiracy theorists suggest an accidental leak of a biological weapon in making could have led to this.
Conspiracy theories are totally false. The genomic sequence of COVID-19 has been determined and it confirms that the virus belongs to the one that exists in nature.
Coronaviruses are known to cause diseases in animals. SARS belonged to the same family as COVID-19. It was passed on to the civets from the bats and from there it spread to humans. COVID-19 is also supposed to have spread from bats.
Do you think the worst is over or there is still risk of further spread of the disease and outbreaks in other parts of the world?
That depends totally on containment of the disease in affected regions. We need to break the chain of transmission. Because, if the chain is maintained it is very easy for the disease to spread and lead to outbreaks in different parts of the world. It is important for countries to screen people travelling from the areas affected by the outbreak for possible infection. They should be isolated and kept quarantined until there is no risk of further transmission. India is already doing it. When I arrived at the airport to attend an international conference recently, the officials asked about my travel history and symptoms, if any.
Many people are blaming non-vegetarians for the outbreak of diseases previously restricted to animals. Is that a correct assessment of the situation?
No. Eating meat or not is not the issue. Viruses causing diseases in wild animals that act as their natural reservoirs, for example bats, can spread to intermediate species, the camels in the case of MERS, and then get transmitted to humans. It is also possible that humans may get it directly from the wild animals on direct contact while travelling to places where normally humans wouldn’t go earlier.
How can we prevent zoonotic diseases (caused from transmission of germs from animals to humans)?
We have to understand the biology of these viruses. We have to understand how they replicate in their natural hosts, like bats; how they mutate or what is necessary to stop their chain of transmission. If we know that, early action can be taken to develop good diagnostics and medical system for better control of transmission into humans and preventing such infections from causing outbreaks. Knowledge is key. When SARS outbreak happened in 2002-03, there was great interest and it was easier to get money to research on them.
By 2007-08, enthusiasm for funding this research went down as the virus and illness disappeared. Now, there is interest in funding for vaccine development for COVID-19. I feel it is better to invest money before the outbreak takes place than later.
DISCLAIMER : Views expressed above are the author's own.

‘We’re now over-serious and over-pious about our past; our ancestors were far more secure in their identity’

February 19, 2020, 2:08 am IST TOI Q&A in The Interviews Blog | Edit Page, India, Q&A | TOI
India’s fascination with her past has over the last few years triggered more history writing in popular platforms. Manu Pillai, a historian who straddles both the popular format and academic work, talks to Jivesh Mohan…

‘We’re now over-serious and over-pious about our past; our ancestors were far more secure in their identity’ 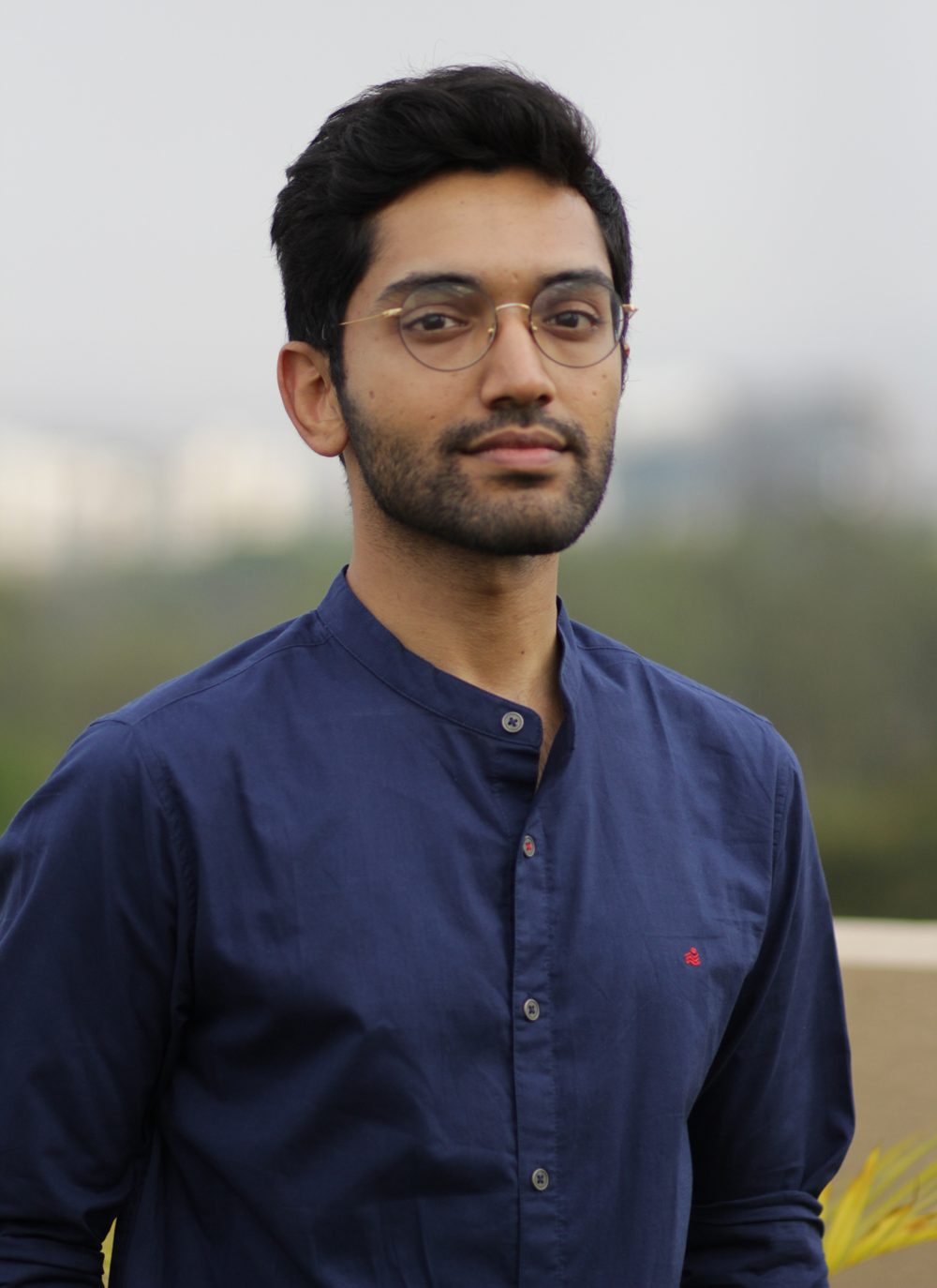 DISCLAIMER : Views expressed above are the author's own.