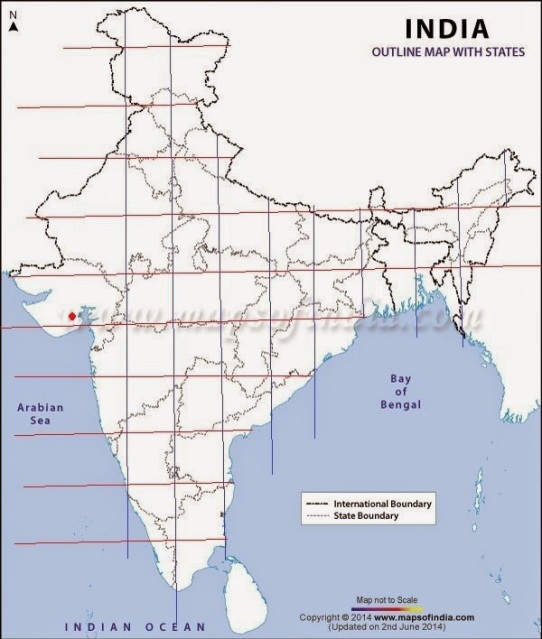 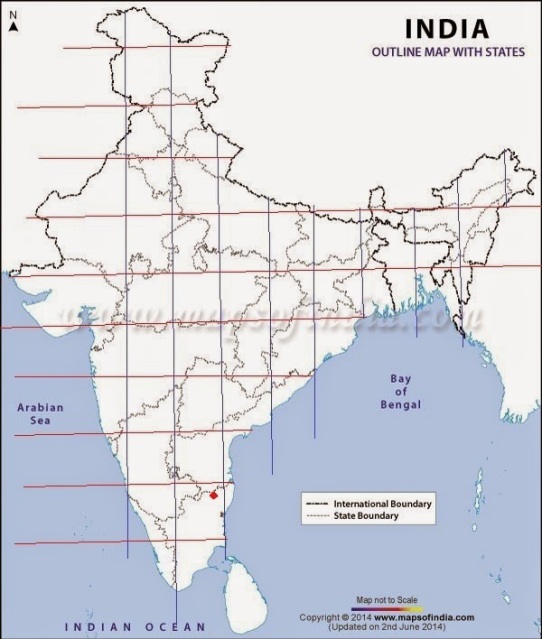 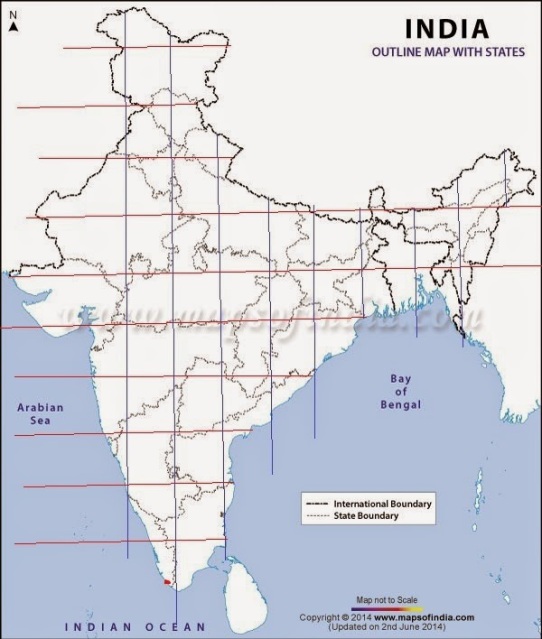 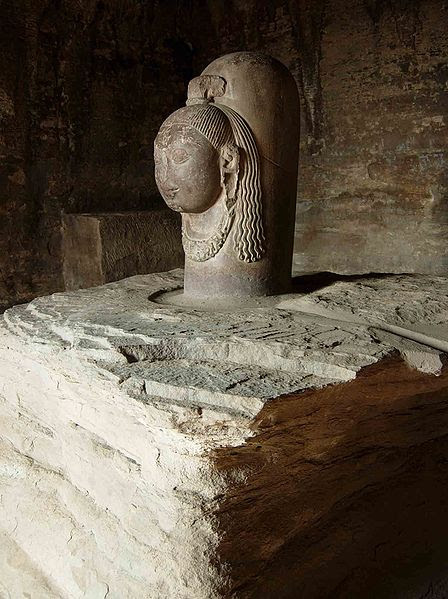 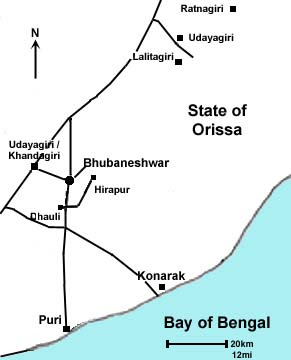 The famous caves:
In Udayagiri, Hathigumpha (cave 14) and Ganeshagumpha (cave 10) are especially well known due to art treasures of their sculptures and reliefs as well as due to their historical importance. Rani ka Naur (Queen’s Palace cave, cave 1) is also an extensively carved cave. 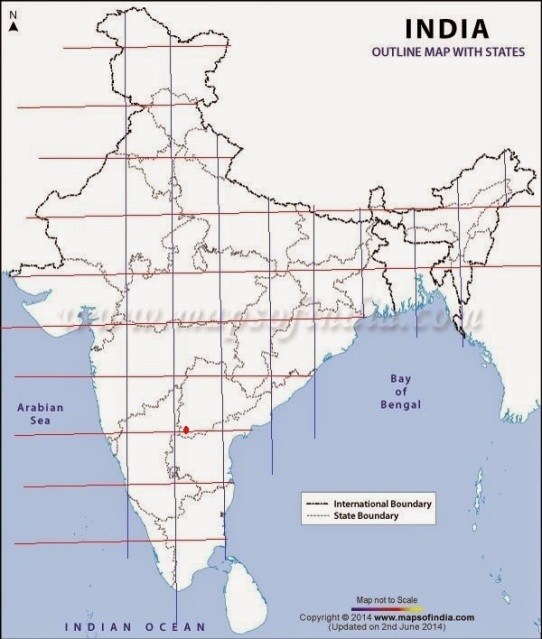 Uttaramerur Inscription and Local Self Governance: 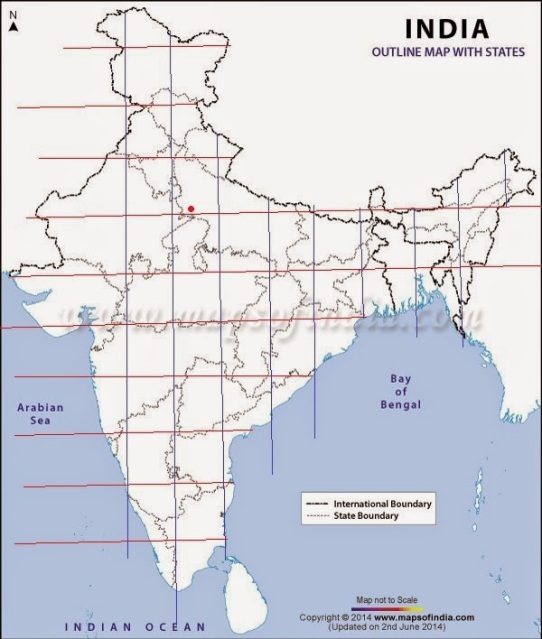 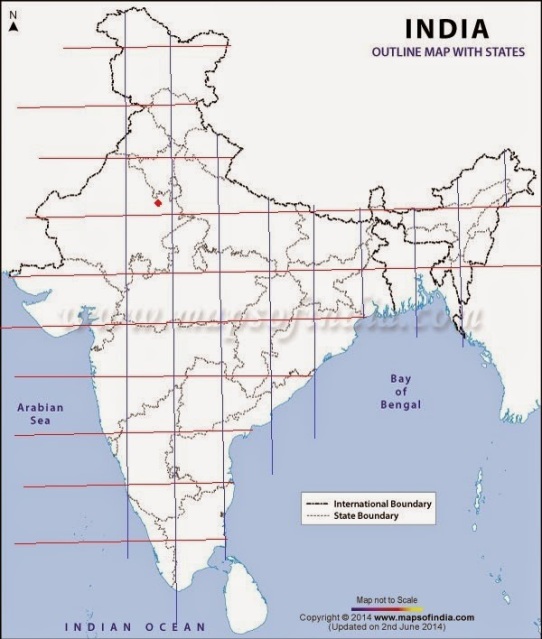 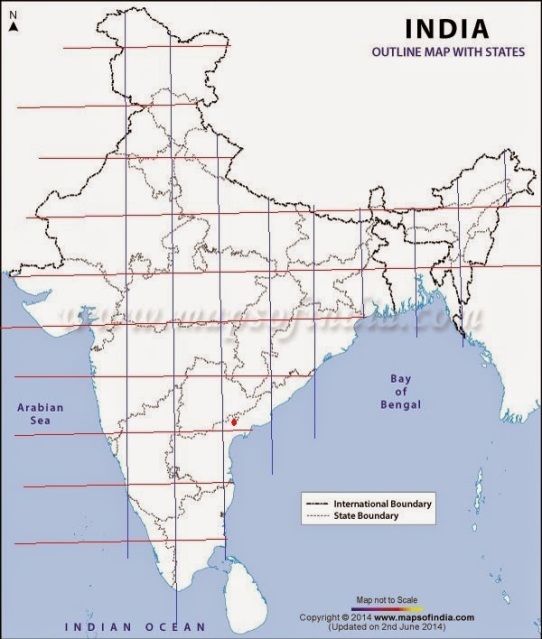 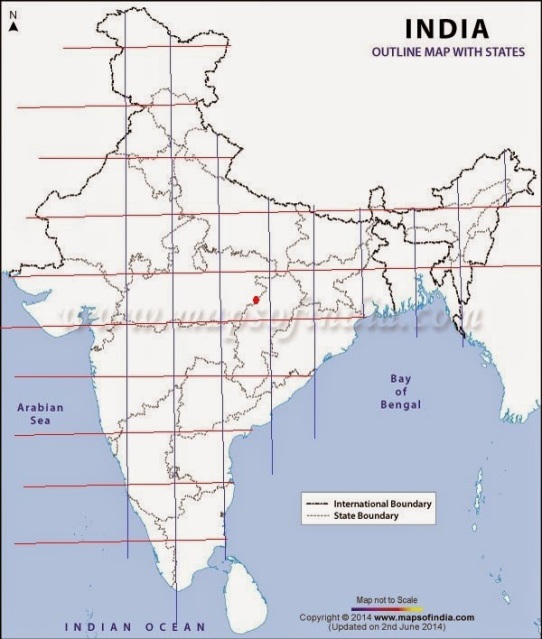 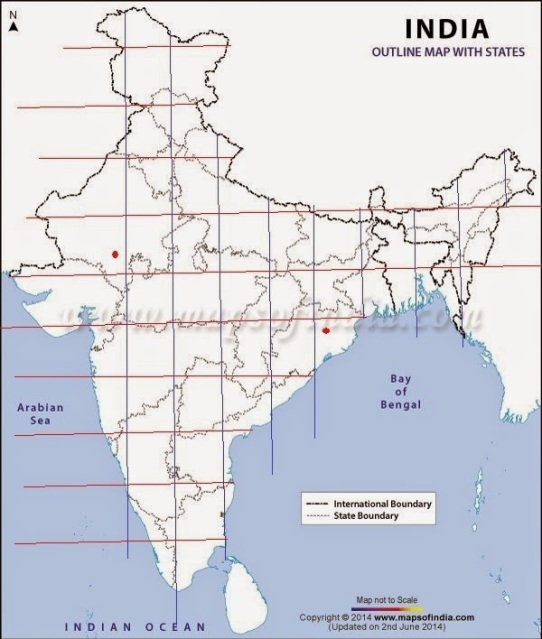 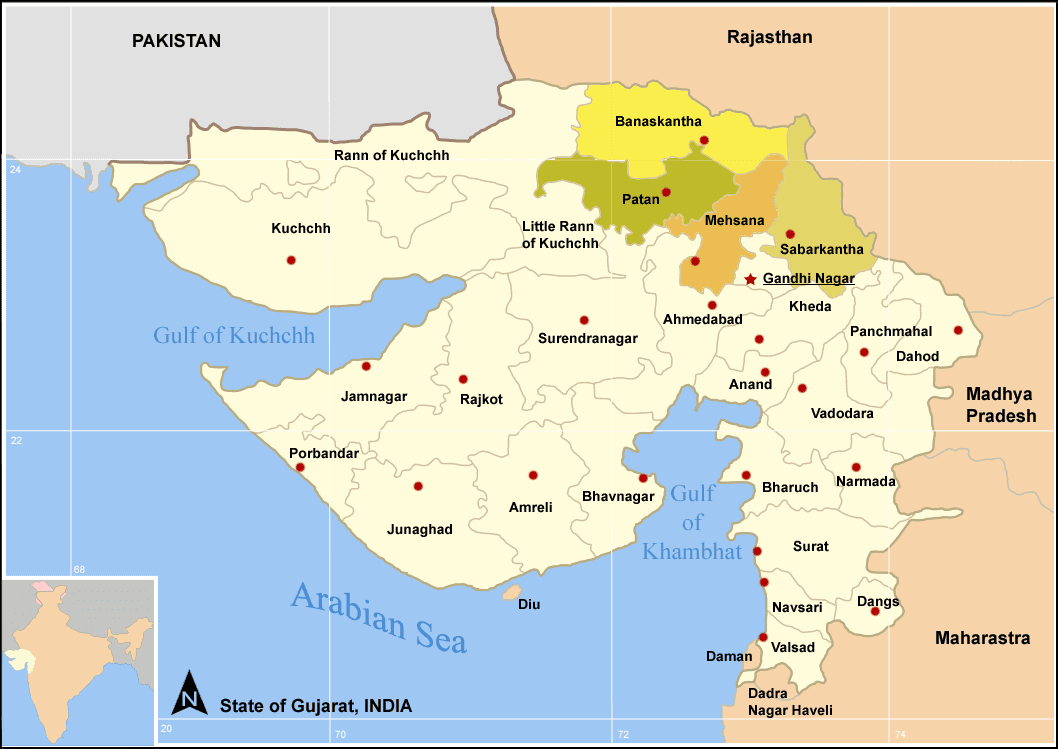 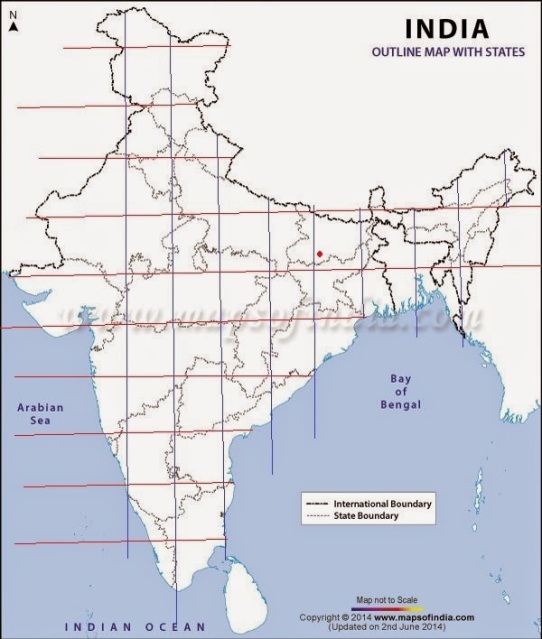 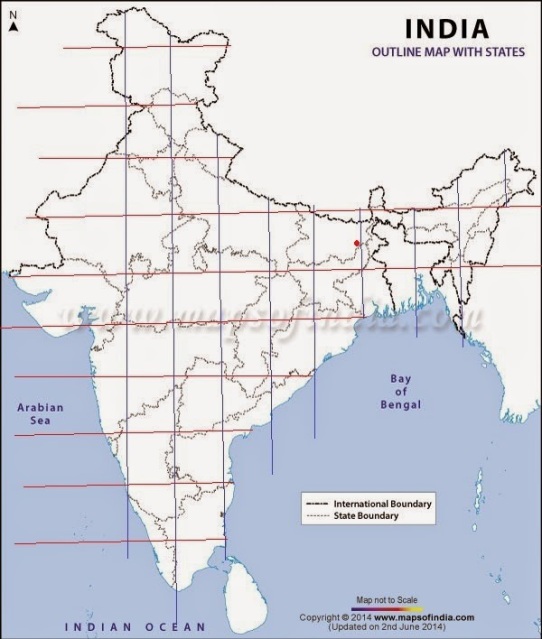 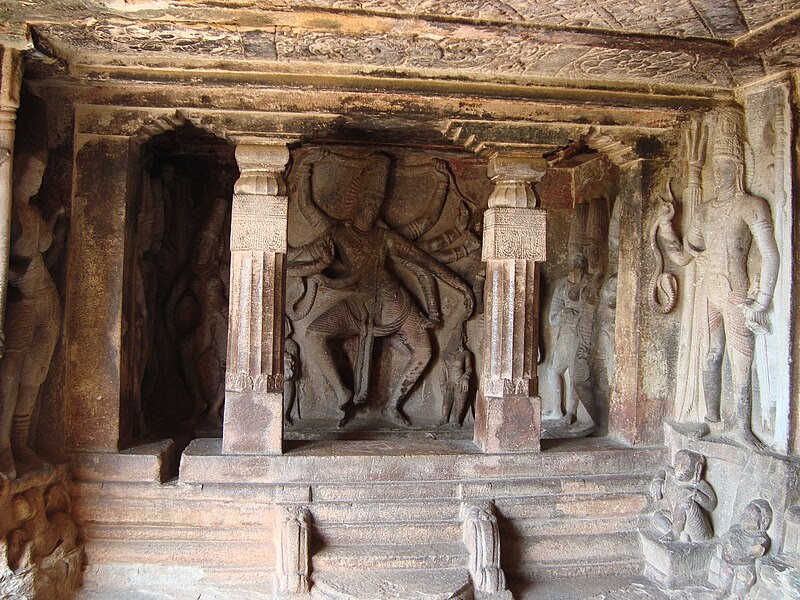 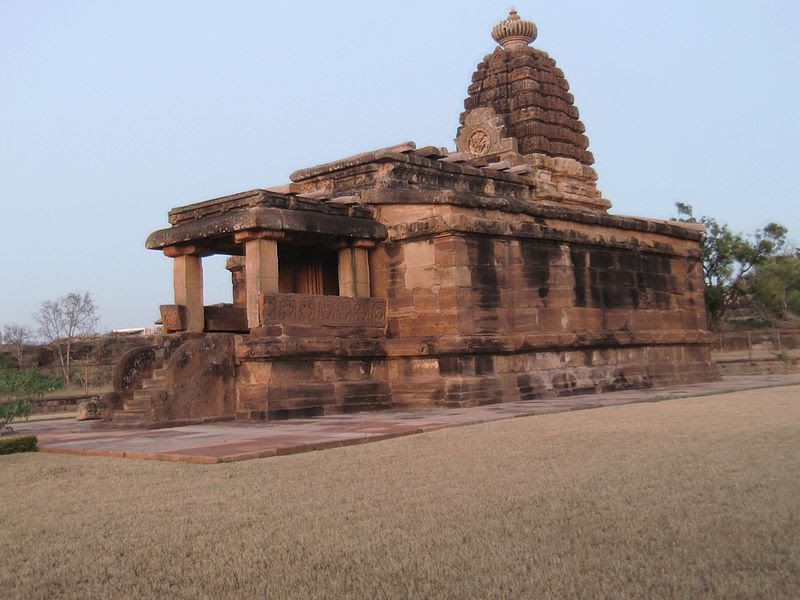 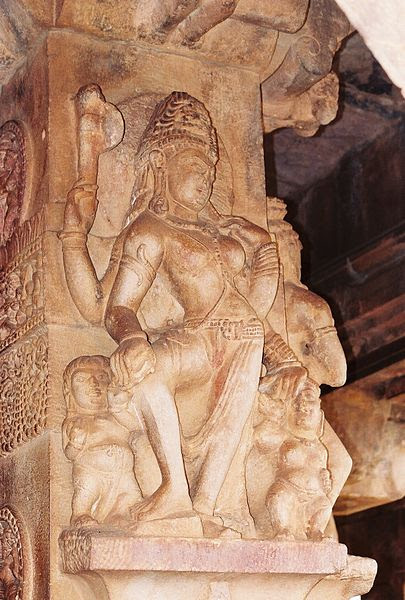 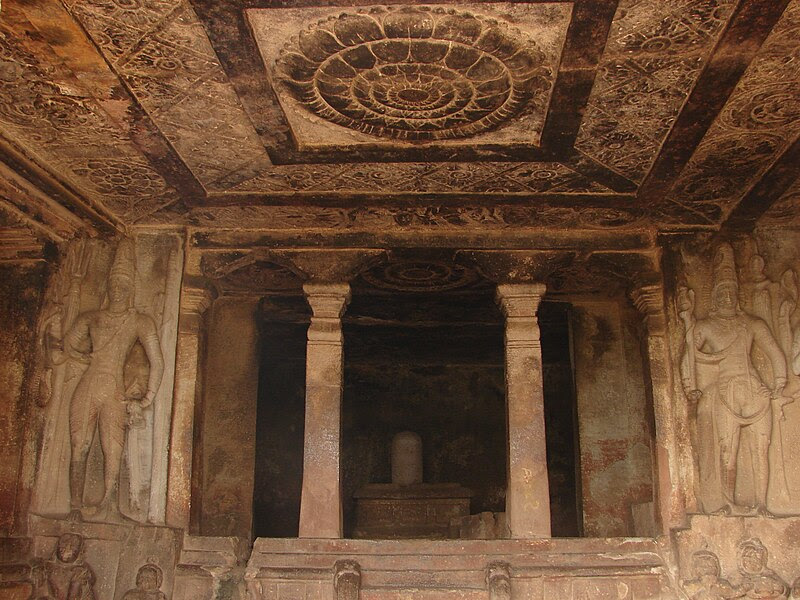 Caves of the first (Satavahana) period:


Caves of the later, or Vakațaka, period: 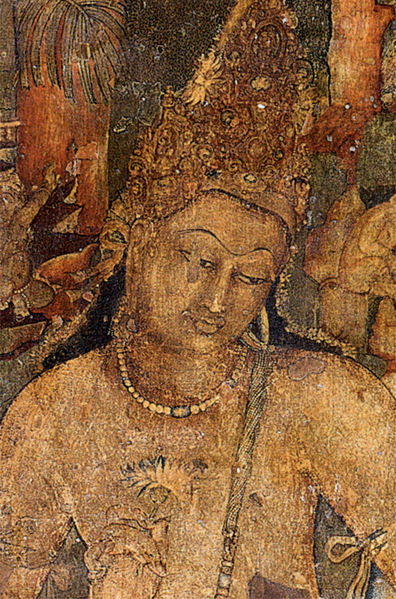 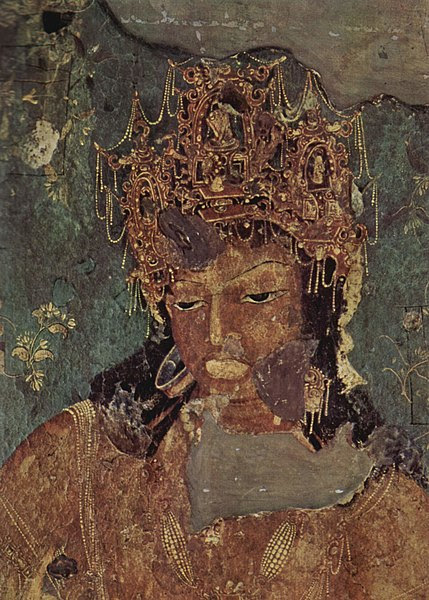 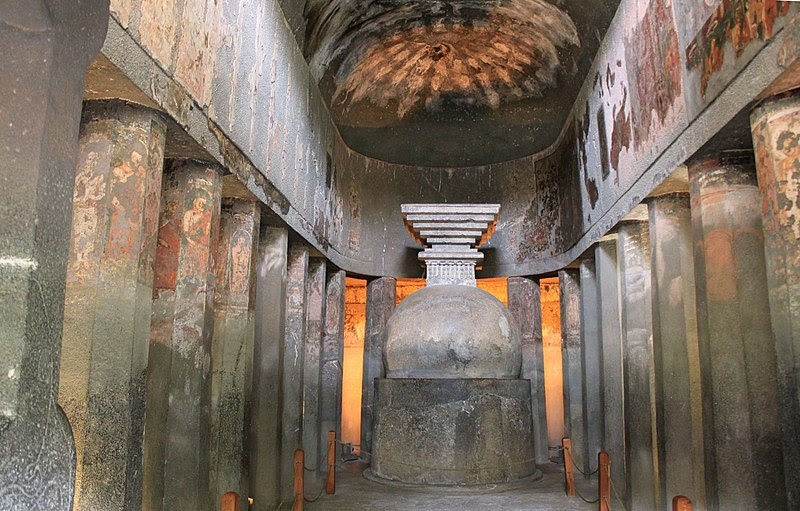 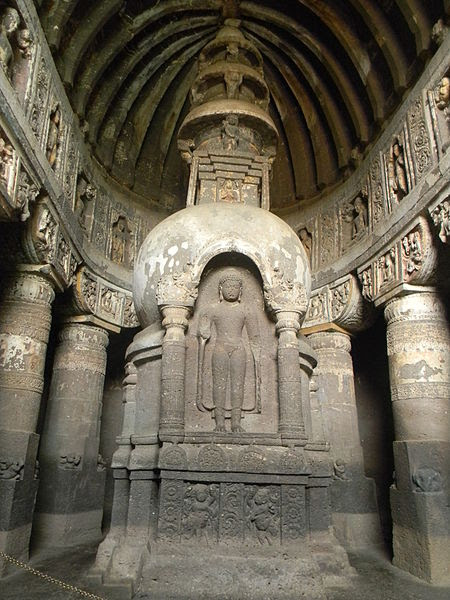 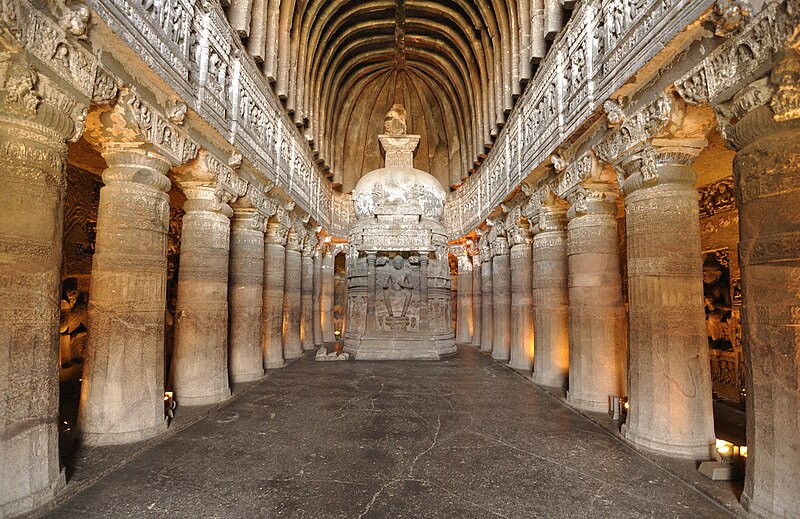