The Standard Motor Company was founded in Coventry, England in 1903 byReginald Walter Maudslay (1871–1934). The Standard name was last used in Britain in 1963, and in India in 1987.ENGLAND MADE CARS:- 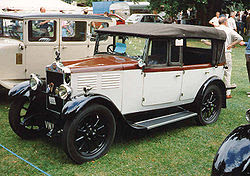 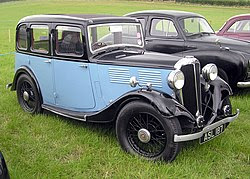 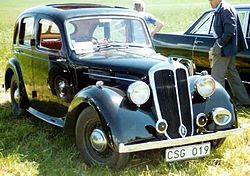 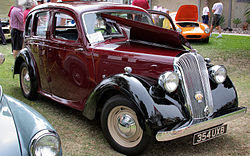 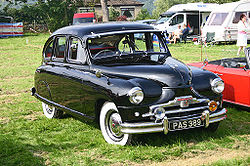 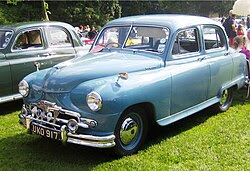 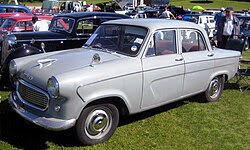 1956 Standard Ensign. It shared the Vanguard Series III body, but had a reduced specification. It was popular with the RAF. 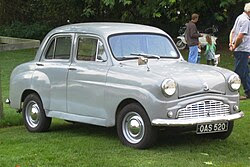 Standard (Indian automobile)The Standard is an Indian brand of automobile which was produced by Standard Motor Products in Madras from 1949 to 1988. Indian Standards were variations of vehicles made in the U.K. by Standard-Triumph. After being formed in 1947, their first product was the Vanguard,

An Indian Pennant, called a Standard 10
which began to be assembled in 1949. From 1955, versions of the Standard Eight and Ten were produced, with ever increasing local content. The Pennant joined in 1959, although it too was curiously branded "Standard 10" and devoid of bootlid trimwork. The Tens and later Heralds and Gazels all used versions of the 948 cc Standard-Triumph four-cylinder engine. In 1961 production began of the Triumph Herald, known as the Standard Herald in India
1965 Standard Herald Mark 1 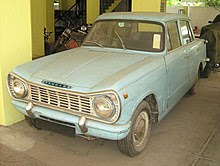