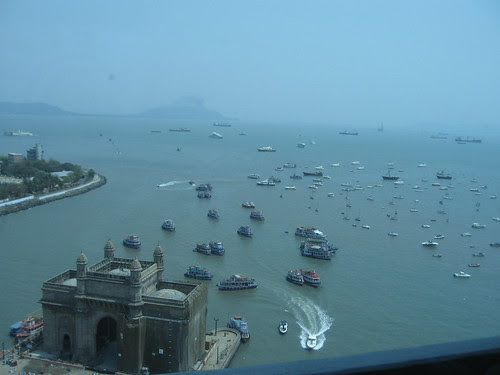 Extensive explorations on the island—its shores and the beaches—have revealed a treasure indicating existence of a rich trade with the late Roman Empire during the 4th to 7th century AD. 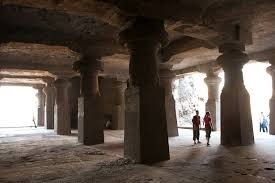 The findings establish it as a significant port of the period—a fact hitherto unknown. And that people on the west coast liked imported goods and Roman wine. The small island, east of Mumbai, was, so far, best known for its cave temples and rock-cut images, specially of the monolithic elephant which once stood on its southern tip.
With the Underwater Archaeology Wing of the Archaeological Survey of India (ASI) finding late Roman amphorae, coins and sherds of pottery — including red polished ware, black slipped ware, red ware and some gray ware — on Elephanta, the stage is now set for a proper excavation around the island. The finding had come as a surprise, since so far, large number of amphorae were found only in Kanchipuram and Arikamedu.
Amphora is one of the principal vessel shapes in Greek pottery. They are handled pots used to transport a variety of things including olives, cereals, oil, wine, fish and even metal.

Head of ASI’s Underwater Archaeology Wing Dr Alok Tripathi had been quietly exploring the island since 1988, but it’s only in the last two years that extensive explorations were done. The richest site turned out to be the area around village Mora Bandar on the island.
‘‘The discovery of a large variety of amphorae and other antiquities on the island may solve some of the historical riddles,’’ said Tripathi. In addition to indicating continuity of trade with the western world during 5th-7th century AD, the findings may also answer why Chalukya King Pulakesin II of Badami had invaded this small island with a tiny population and limited natural resources in 634 AD. 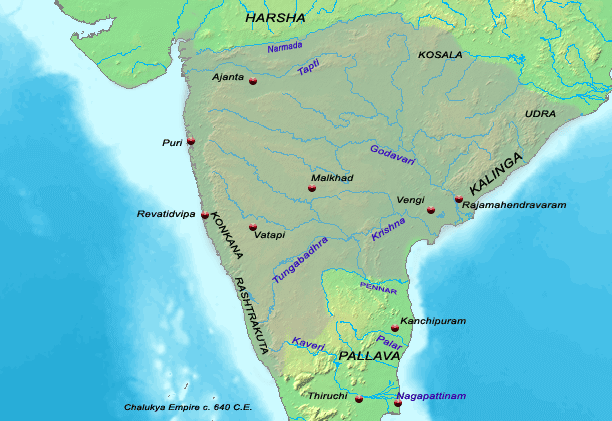 ‘‘We probably know why he did it. Elephanta appears to have been a prosperous island with a thriving trade,’’ said the underwater archaeologist. It is all the more significant since around the same period, the cave temple on the island, enshrining Mahesmurti, was excavated.
Since the explorations had yielded rich treasures, the next logical thing is to undertake detailed survey and excavation. Tripathi said that the area around Mora Bandar is strewn with a large number of potsherds. ‘‘Even the sand on the shore, at the north and the east of the village, is full of potsherds washed away and rolled by the waves,’’ he said.