VASCO De Gama’s arrival in India is recorded by De Barros and Faria and later printed by Kerr as follows: - 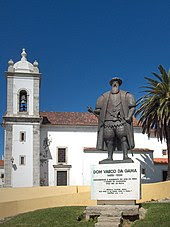 Statue of Vasco da Gama at his birthplace, Sines, Portugal 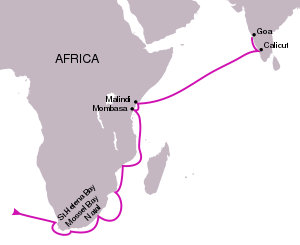 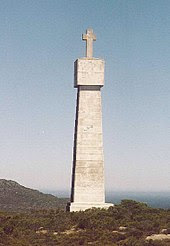 Monument to the Cross of Vasco da Gama at the Cape of Good Hope, South Africa 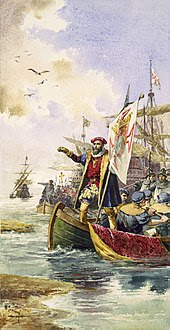 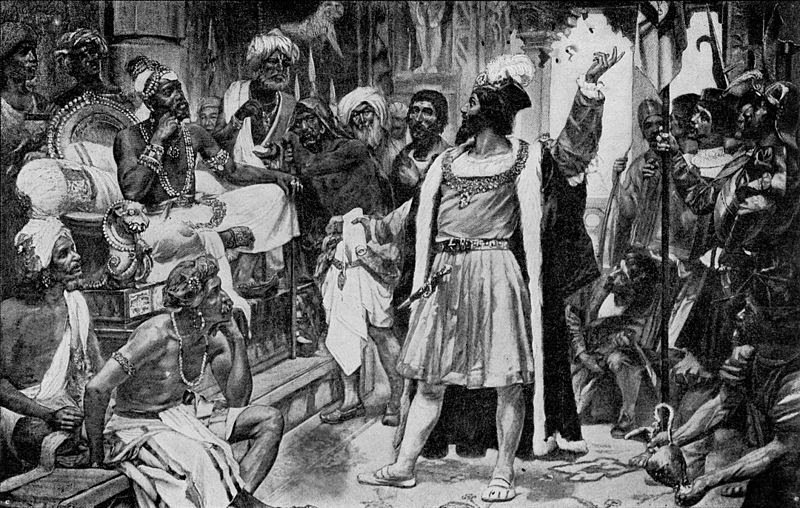 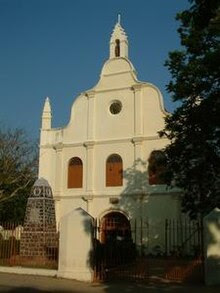 St. Francis CSI Church, in Kochi. Vasco da Gama, died in Kochi in 1524 when he was on his third visit to India. His body was originally buried in this church. Tomb of Vasco da Gama in the Jerónimos Monastery in Belém, Lisbon

“Having thus procured a pilot, and provided all things necessary for the voyage, De Gama departed from Melinda for Calicut, on Friday the 26th of April 1498, and immediately made sail directly across the gulf which separates Africa from India, which is 750 leagues. This golf runs a long way up into the land northwards; but our course for Calicut lay to the east. In following this voyage, our men saw the north star next Sunday, which they had not seen of a long while; and they saw the stars about the south pole at the same time. They gave thanks to God, that, whereas it had been represented to them, that in this season, which was the winter of the Indies, there were always great storms in this gulf, they now experienced fair weather. On Friday the 18th of May, twenty- three days after leaving Melinda, during all which time they had seen no land, they came in sight of India, at eight leagues distance[As a transitory measure, after Portugal adopted the metric system, the metric légua, of 5.0 km, was used.], the land seeming very high.
Canaca, the pilot, tried the lead and found forty-five fathoms, [==82 meters=about 250 feet depth of sea]
upon which he altered his course to the south-east, having fallen in with the land too far to the north. Upon the Saturday, he again drew near the land, but did not certainly know it, as the view was obscured by rain, which, always falls in India at this season, being their winter. On Sunday the 20th of May, the pilot got view of certain high hills which are directly behind the city of Calicut, and came so near the land that he was quite sure of the place; on which he came up with great joy to the general, demanding his albrycias, or reward, as this was the place at which he and his company were so desirous to arrive. The general was greatly rejoiced at this news, and immediately satisfied the pilot, after which, he summoned all the company to prayers, saying the salve, and giving hearty thanks to God, who had safely conducted them to the long wished-for place of his destination. When prayer was over, there was great festivity and joy in the ships, which came that same evening to anchor two leagues from Calicut.”