There was a ‘Popular Bus Service’ that ran between Tiruvalla and Quilon via Kottarakara and back once a day.and 'kunnil motor service' ran between Thiruvalla and Ranni
1950 LEYLAND BUS-MADE IN ENGLAND

.Those days Ranni was supposed to be the starting point of wild animals and forests 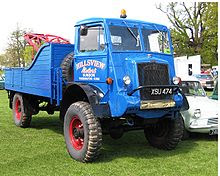 The war-time Bedford (2ND WORLD WAR)
The lone bus that plied the route would be parked in front of our house on the appointed day, long before its scheduled departure, to take us all on board with all our effects. And, after reaching its hub at Tiruvalla and having ‘unloaded’ the other passengers, it would make a beeline for our house to drop us off at our very doorstep. That was personalised, doorstep-to-doorstep service for you! 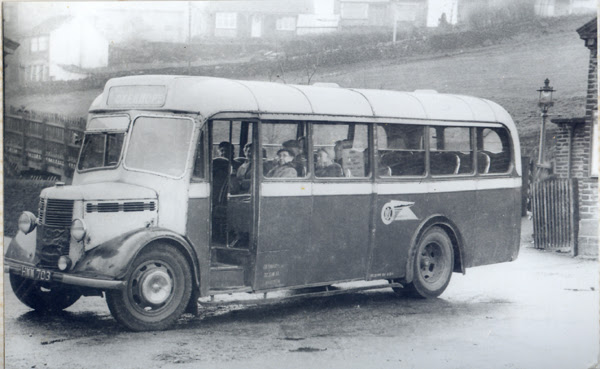 THERE WAS NO RAILWAY LINE BETWEEN COCHI AND TRIVANDRUM ;TRIVANDRUM HAD METER GAUGE WHILE COCHI HAD BROAD GAUGE

SIMILAR TAXIS WERE AVAILABLE IN BIG TOWNS OF TRAVANCORE 1950
THE DRIVERS USED TO CARRY CANS OF WATER TO PUT INTO THE LEAKING AND STEAMING RADIATOR .THIS WAS EASY AS THE RADIATOR OPENING WAS OUTSIDE THE BONNET