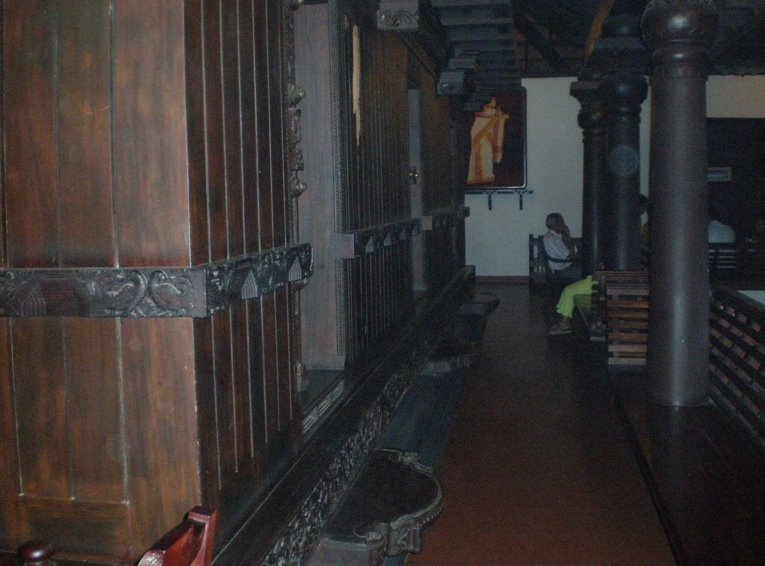 PATHAAYAM WAS PROMINENTLY ,AT THE ENTRANCE OF KERALA HOUSES ;AS SEEN IN THIS PHOTO
MAY BE TO SHOW OTHERS?THAT THE OWNER OF THE HOUSE IS A BIG LAND OWNER?

SIMILARLY MANY HOUSE FRONT ENTRANCES (MAINLY CHRISTIAN ) HAD HEADS OF WILD ANIMALS ;PROMINENTLY SHOWN AT THE ENTRANCE ;AGAIN A SHOW OFF FOR OTHERS TO SEE ; THAT THE OWNER OF THE HOUSE IS A GREAT HUNTER! 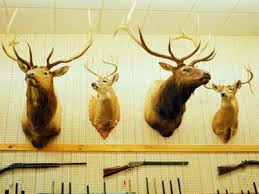 MANY KERALA HOUSES HAD WOODEN GATES  ,WITH THE HEAD OF A LION ,ON EITHER SIDE, OVER PILLAR OF THE GATE
[SIMILAR TO BELOW PHOTOS ;ON EITHER SIDE OF THE GATE ;FROM THE PUBLIC ROAD ROAD]

ANOTHER FASHION OF THAT ERA (1950-1960) WAS TO HAVE PIGEON HOUSES BETWEEN THE HOUSE AND THE ROAD;INSIDE THE GATE
AGAIN IT WAS A FASHION OR SHOW PIECE OR BOTH 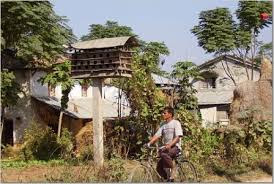 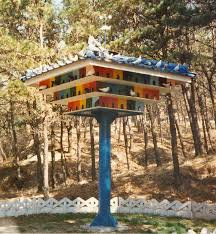 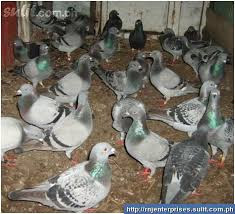 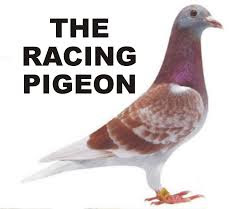 ANOTHER POPULAR SPORT ; AMONG YOUNG PEOPLE WERE TO TRAIN PIGEONS ;TO CARRY MAIL,LETTERS FROM ONE PLACE TO ANOTHER 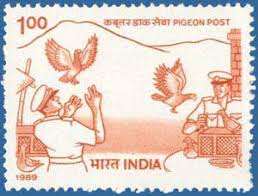 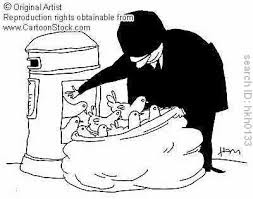 Great Barrier Island (Aotea) was the first place in New Zealand to have a regular airmail service, by pigeon post. In 1897 the first pigeongram winged its way from the island to Auckland. Soon two pigeon-mail companies were operating. But the installation of an underwater telegraph cable to the island in 1908 ended the service. These 1997 postal stamps mark the centenary of the first flight. They are triangular, like the stamps made by the Great Barrier Pigeongram Agency in 1899.

The 1,400 birds of Orissa’s police pigeon service in India - the world’s last pigeon courier service - have been ordered to flee their lofts.

Courier pigeons earned their corn mainly at times of natural disaster, able to reach isolated communities cut off by floods and earthquakes, but their role has been greatly diminished by satellite communications and they have played no part in recent disasters. They are also difficult and expensive to maintain, officials say.

B. B. Mishra, director-general of Orissa police, said: “Their success during the supercyclone in 1999 was marginal, as some of the pigeon constables had fled their posts, but in this age of instant communication, pigeons are useless. They exercise all day and are of no use except during school functions or Independence and Republic Day functions. We keep them indoors mostly, as birds of prey and sunstroke cut down their numbers.”

The Indian Finance Ministry has been putting pressure on police forces to cut expenditure, and the courier pigeons, which cost more than £60,000 a year to keep ready for an occasional ceremonial appearance, stopped singing for their supper many years ago. A total of 810 well-fed pigeons make up the roster at the headquarters of the Orissa police pigeon carrier service in Cuttack and there are 574 in other stations. Their barracks comprise of 26 lofts, minded by 26 “pigeon constables”. Although they are rarely called into active service, pigeons are still trained to perform a variety of tasks. Some are taught to take messages back to headquarters, others, known as “boomerangs” deliver and return with messages. The most clever pigeons of all are able to deliver messages to a number of addresses.