October 29, 2010
Kerala is today celebrating the 75th anniversary of the launch of civil aviation service in the State, which started with a royal touch on this day in 1935 when a plane of Tata Airlines 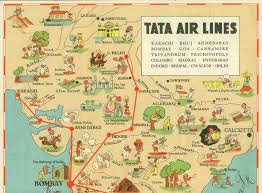 TATA 'S FIRST FLIGHT --TATA IN CENTER -IN WHITE AND WHITE -WITHOUT CAP
On October 1, 1932, a light single-engined de Havilland Puss Moth took off from Drigh Road Airport, Karachi on its flight to Mumbai via Ahmedabad. At the controls of the tiny plane was Jehangir Ratanji Dadhabhai Tata (1904 - 1993). He landed with his precious load of mail on a grass strip at Juhu. Thus was born Tata Airlines, Asia's first private commercial airline. 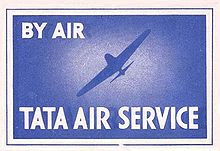 [TATA AIRLINE WAS TAKEN OVER BY GOVT:OF INDIA AND CONVERTED TO AIR INDIA IN 1948]
The DH.83 Fox Moth aircraft, owned by patriarch of the Tata house, late J R D Tata, landed at the small airport at Chaakka on the outskirts of Thiruvananthapuram, with two passengers and a bundle of mail from Mumbai.flew in here with the patronage of the erstwhile
KING  of Travancore late Chithira Tirunal Balarama Varma. 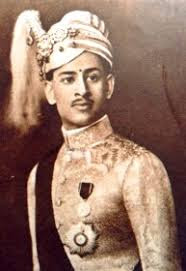 SRI CHITIRA THIRUNAL MAHARAJAH OF TRAVANCORE STATE
[WE USED TO ADDRESS HIM AS "ANNA DAADAAVAYA PONNU THIRUMENI"=THE DEAR LEADER WHO GIVES US FOOD!]
Recalling the momentous occasion, the present head of Travancore royal family, Uthradam Trunal Marthada Varma, said it was the far-sightedness of the popular prince that made the air-service a reality at a time when even road and rail connectivity were in its early stages of development in this part of the country.
It was his realisation that air travel was going to be a vital mode of transport in the future and a symbol of progress that prompted the prince to make a personal request to Tata to bring Thiruvananthapuram on the aviation map, he said.
With that, Travancore down south became one of the few Indian princely states of the pre-independence period to have civil aviation service, historians say.
A large number of dignitaries including the then Travancore Diwan Muhammand Habibulla, C P Ramaswamy Iyer
, the city Municipal council president Venkita Krishna Iyer and members of the royal family were present to greet the plane. 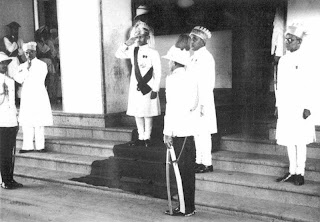 Common people, many of whom were seeing an aircraft for the first time, thronged the area to catch a glimpse of the ’machine bird’ braving downpour. When it hovered over the airport and touched down, they cheered and applauded.
Pilot Nevill Vincent and the two passengers, Jamshed Navoroji, a Tata company official, and Kanchi Dwarakadas, a commercial agent of Travancore, were garlanded by the dignitaries, according to the city’s chronicles.
Conceived basically as a mail service, the plane carried a baggage of postal dispatches, most of which were letters hailing the prince for his bold initiative.
British Viceroy of India at that time Lord Willingdon

also sent birthday greetings to Chitira Tirunal through the mail.
The first flight was cheered by people also on its return journey on November 1. When it flew over the Tata Oil Mill in Kochi,
Navoroji threw down a piece of white cloth to workers who gathered at the Mill premises to see the plane flying over them.

Tata Airlines launched its longest domestic flight - Mumbai toTrivandrum with a six-seater Miles Merlin.
At that time undertaking a train journey from Thiruvananthapuram to Bombay used to take 58 hours whereas the flight service took only eight hours, enabling speedy dispatch of letters and official despatches.
The fare was Rs 150 which was a huge sum then. But, interestingly the amount was the same for the first class train journey between Thiruvananthapuram and Bombay. It soon became a weekly service reaching here every Friday and returning to Bombay on Tuesday.
However, the service did not last long as it ran into loss and resulted in some dispute between the company and the royal administration over compensation, which was settled amicably later.
According to Uthradam Thirunal, business matters did not disturb the cordial relations of the family with Tatas. “It was a historic moment when the first flight landed here. The family had an enduring bond with JRD Tata for the great services he had rendered to us,” Uthardam Tirunal told PTI.
“JRD always extended his help to the family. It was he who arranged a special aircraft to Travancore in 1944 to bring the body of Avittam Thirunal, the eight-year old son of princess Karthika Tirunal and a Col.Godavarma Raja

after the boy’s death in Mumbai,” he recalled.
As the train journey would take at least two days to reach Thiruvananthapuram, 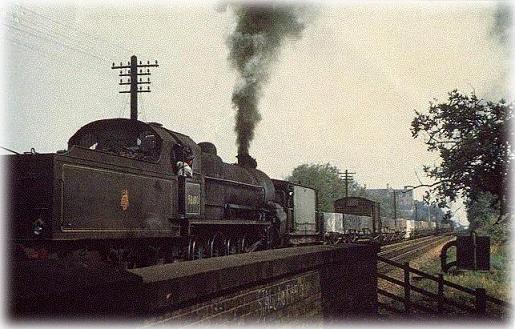 the bereaved family thought of using the flight to transport the body. The King sent a messenger to Tata seeking his help and without any hesitation he arranged a plane, he said.
The 89-year-old Maharaja,

younger brother of Chithira Tirunal, has vivid memories of the day he was sent to Bombay to meet Tata and convey the family’s gratitude.
“Tata was surprised to know that I came to Bombay solely for conveying our thanks for the help he extended at a critical situation. He accompanied me to the vehicle to see me off,” Uthardam Tirunal said.
In 1939, the Travancore Royal house acquired an aircraft of its own, a Dakota.

Bigger and advanced planes began to land at Thiruvananthapuram since the 1970s with the development of the airport, which is now an international airport. 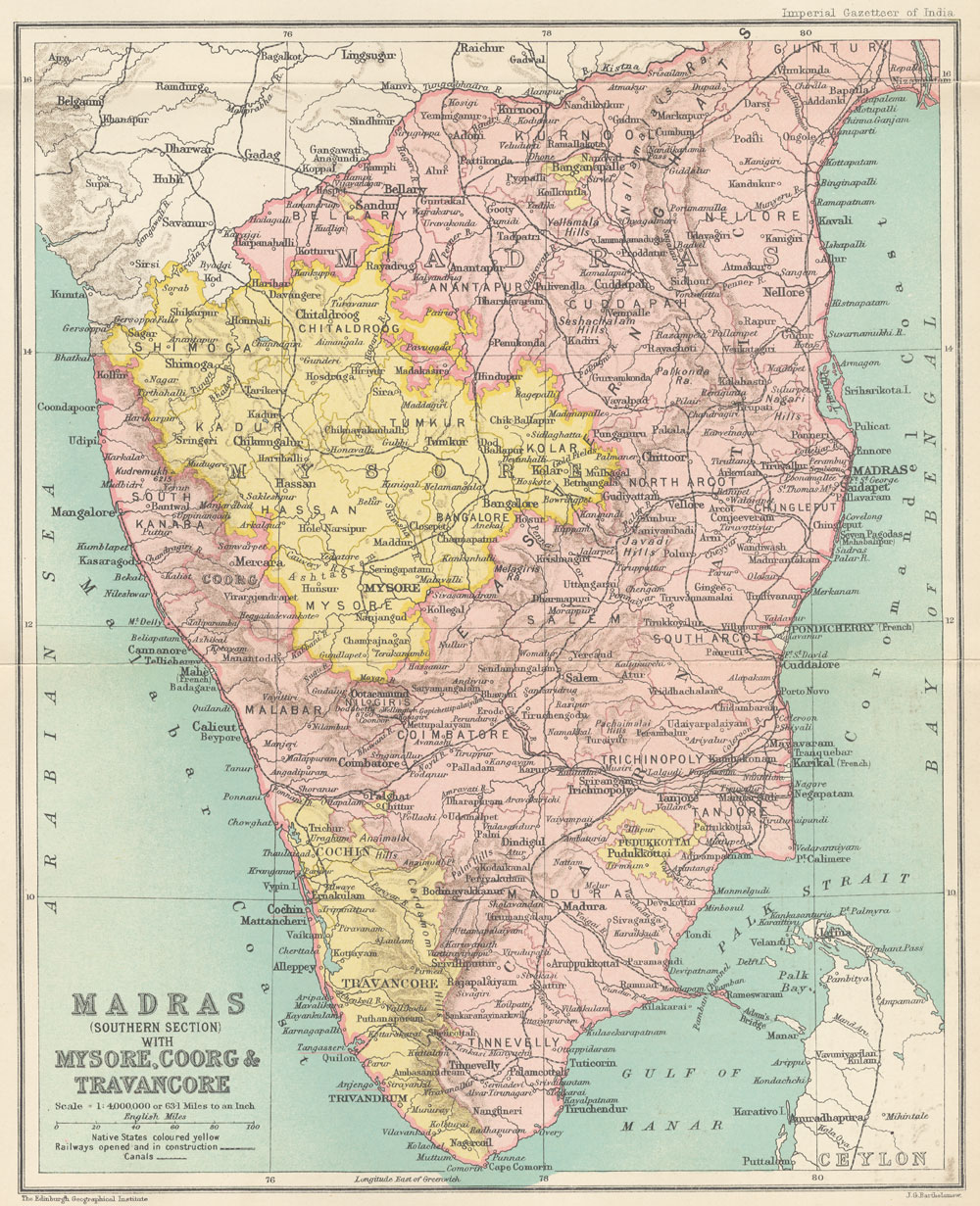 NEWS ABOUT HINDU NEWS PAPER:- used to have a Dakota plane ,in which it used to supply daily news paper ;printed in madras(now chennai) daily to Trivandrum(now Thiruvanantha puram) .IT USED TO REACH TRIVANDRUM  AIRPORT BY 11 AM SHARP EVERY DAY;A RARE /COSTLY WAY ;OF SUPPLYING NEWS PAPER DAILY ;A DISTANCE OF 600 KMS!! 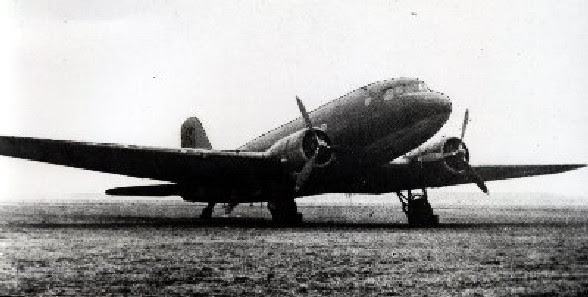