flogging;stoning ;pillory;in europe 200 years ago to the mass murder of jews at auschwitz

burning of women after branding them as witches 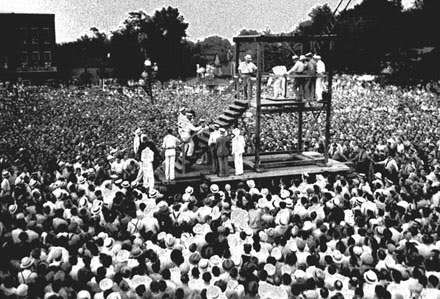 The execution of William Burke on The Lawnmarket 28th January 1829 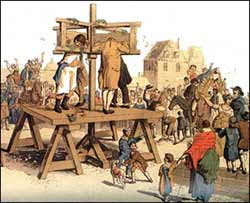 For centuries, the pillory was a common sight in many towns, allowing people a chance to give practical expression to their feelings about a miscreant. 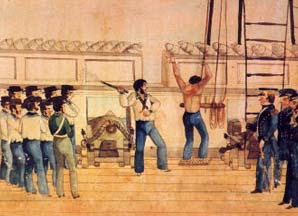 Minor offences such as petty theft often resulted in flogging. 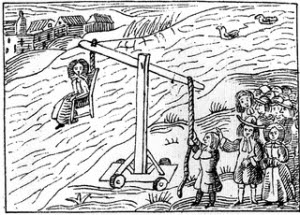 In England, the ducking stool was a common, frequently fatal, punishment for women who caused offence. In America it was used to punish witchcraft. 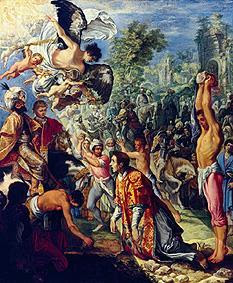 Stoning is a crude method of execution which is still used today in some parts of the world.(ABOVE STONING AS PUNISHMENT IN EUROPE) 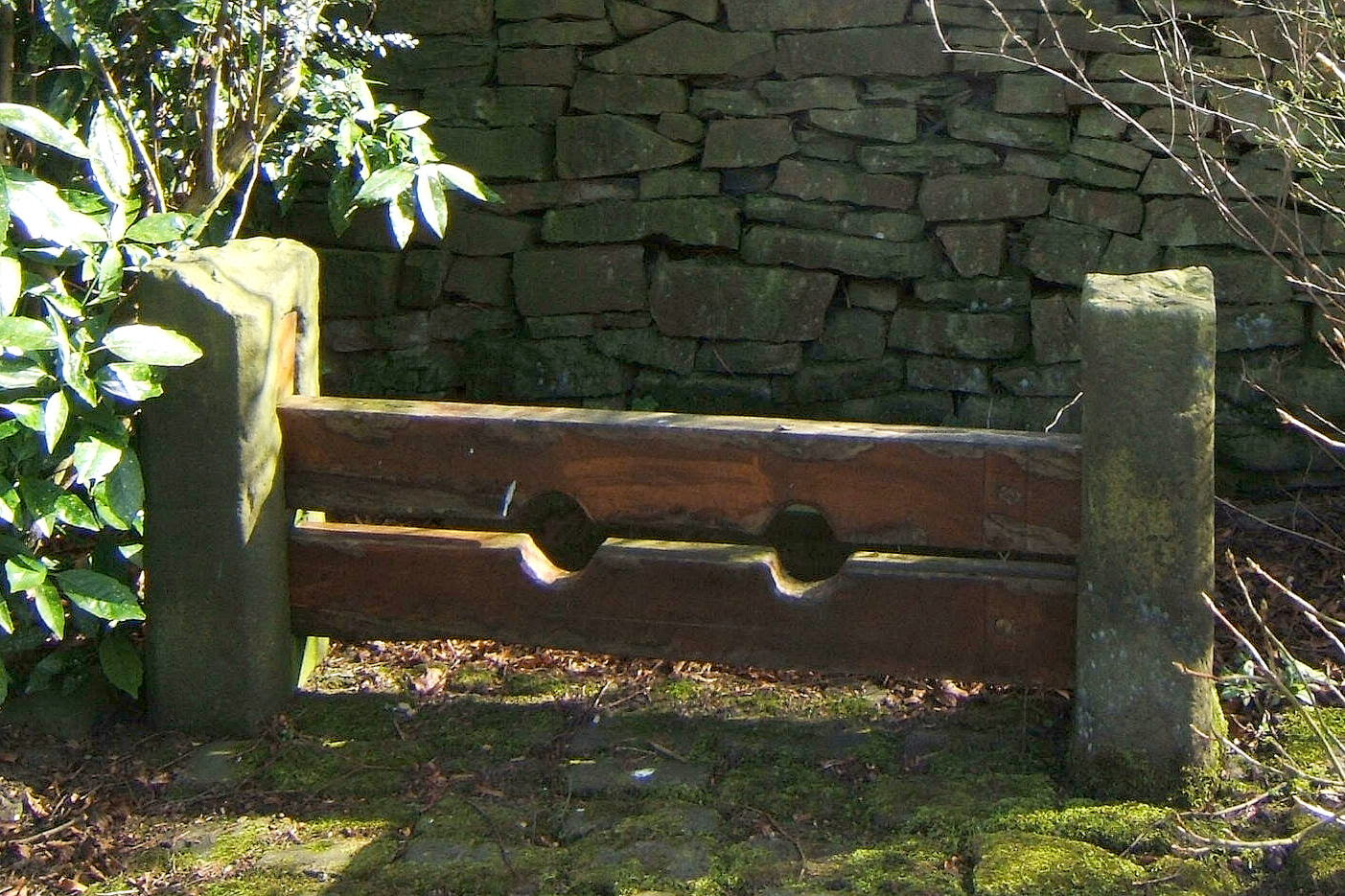 Matthew Hopkins, Witchfinder General
Between 1644 and 1646 Matthew Hopkins, a failed Ipswich lawyer, made both his name and fortune as the Witchfinder General, boasting that he had ‘the Devil’s list of all English witches’. No old woman in eastern England was safe, particularly any with pet animals. His subtle methods – sleep deprivation, solitary confinement and starvation – secured many a confession. Gullible juries hanged over 400 people on his ‘evidence’. Eventually his bloodthirsty methods were called into question. Some accounts say he was tried as a witch himself, and drowned
In old English courts, those refusing to plead were strapped down and ‘pressed’ with heavy weights. In 1735, a Nottingham man was pressed to plead but stoically said nothing, and consequently was crushed to death. It transpired that he was a deaf mute. 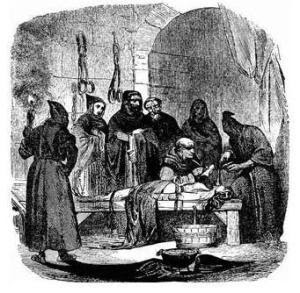 ladder torture. As well as enduring tourniquets on various parts of the body, the victim was choked to death with water. Attention to detail was remorseless: to prevent vomiting, no food would be given for eight hours before. 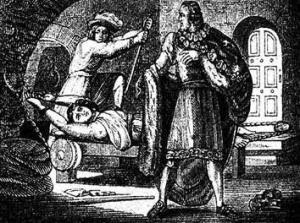 The rack left many unable to walk or to use their hands. A Jesuit, Edmund Campion, is said to have stretched 10cm (4 inches) after its use. 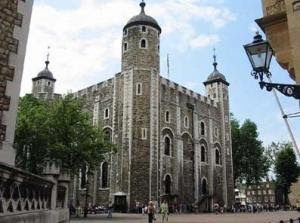 The White Tower, the famous Norman keep of the Tower of London. Its basement was often the scene of torture. 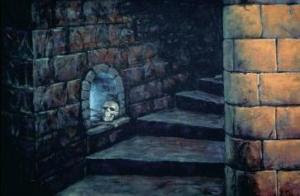 After the uprising of Bonnie Prince Charlie in 1745, 300 Scots prisoners were crammed into one cell of Carlisle Castle. In a single night, dozens of them suffocated 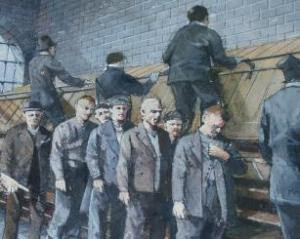 The treadwheel, a 19th-century innovation into houses of correction. Usually the wheels powered corn mills. At Coldbath Fields it was a punishment only; in the early days prisoners had to climb a daily equivalent of 3,600 metres (12,000 feet). 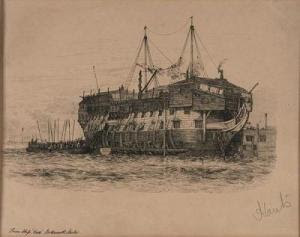 In the late 18th century, prisons became grossly overcrowded, and the hulks of obsolete warships were turned into foul and pestilent jails. This 'temporary' arrangement ended in 1859!
THE NETHERBOW PORT:

The Netherbow Port was a large gatehouse between the High Street and the Canongate.
The gates along with the old city wall enclosed the city and citizens from the Canongate and beyond would have to pay to gain entry.
Poorer residents within the city couldn't leave as they couldn't afford to pay to re-enter and so stayed withinin the walled city their whole lives.
The area inside the Netherbow gate became known as the World's end because for many residents this was where their world ended. and a pub in this location is so called The World's End.

FIRST TIME AFTER THE MASS KILLINGS OF GENGHIS KHAN