This island is surrounded by Kallada River and Ashtamudi Lake. It is also known as Munroothuruthu, Manrothuruthu and Munroethuruth. it is situated at a distance of 25 km from Kollam by road. It is 71 km by road from Thiruvananthapuram (Trivandrum) airport.] is found at the confluence of 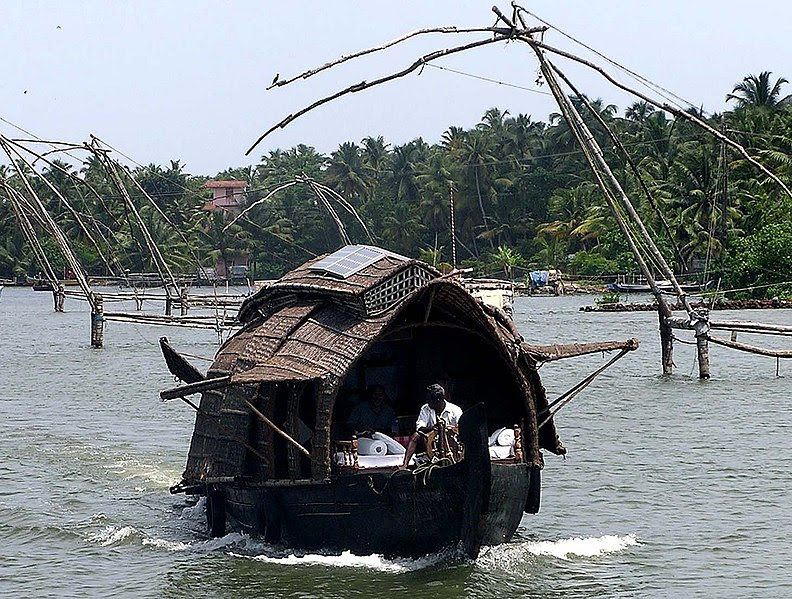 In 1795 the British established their supremacy in South India and Kerala came under their governance.From 1800 onwards, in order to maintain British Supremacy in Kerala, a Resident was appointed by the British Administrative head. The First Resident was Colonel Collin Macaulay

The Bolgatty Palace which was the residence of Col. Colin Macaulay, the British Resident

During Munro’s time a senior priest of the Malankara Sabha, Pulikottil Joseph Kathanar expressed his desire to establish seminary for training priests and a place to settle the newly converted Christians.
Thus the place was named after Colonel John Munro by the locals and is still known as Munroethuruth;
this piece of land was part of old Travancore. given free to CHURCH MISSIONARY SOCIETY.[C.M.S.] ;by Rani setu parvathibhai.
since 1819 CMS is allowed to collect income from the land and to utilise exclusively for  the Syrian students who are in seminary and  not  to be used for any other evangelistic purposes.
Initially known as the “Syrian Seminary”, later came to be called as “Old Seminary” (pazhaya seminary) after a new theological institution run by the European Missionaries started functioning from Kottayam in 1845.

was born into the Pulikkottil family in Kunnamkulam. Malankara Metropolitan Valiya Mar Dionysius ordained him as a priest and appointed him as the Vicar of Chattukulangara Arthat Church.

When Tipu Sultan attacked Cochin in 1789, he insisted that the Vicar should convert into the Islam. Refusing to succumb to this pressure he spent his days in prayer. He took the initiative to renovate the Arthat church, which was ravaged by the Sultan.

He convinced the Travancore Resident, Colonel John Munro, of the necessity to construct a “House of Learning” (Seminary) for trainee priests and got all the support for starting it. Queen Parvathi Bai of Travancore gave sixteen acres of land bordering the Meenachil River as a gift for establishing the seminary;and
accordingly the foundation stone for the first Syrian Christian Seminary was laid in February 1813

Rani Gouri Lakshmi Bai was one of the most distinguished rulers of Travancore, instituting many reforms and advances in administration, education, and welfare.

Upon her death on 18th August 1815, her sister Rani Gouri Parvathi Bai ruled the kingdom until Maharaja Swathi Tirunal was old enough to take over. 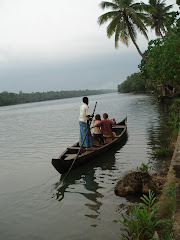 John Munro enlisted in the British Army in 1791. He fought in Sri Rangapattanam under Arthur Wellessley. He was a linguist and was also a Persian Translator. By 1806 he became the Quarter master General of Madras Army with the rank of Lieutanant Colonel. He was made the Resident of Travancore and Cochin. Munro was ruthless to root out corruption and crime, and was just and forgiving. Though he was a British Resident, as a Divan (Minister) of Travancore and Cochin, time and again, he argued against the British on behalf of the states. In due course, he was loved by the Rajas and Ranees as well as by the people.
History has recorded that Colonel John Munro was the greatest British Administrator of Travancore and Cochin in 150 years of British Dominion 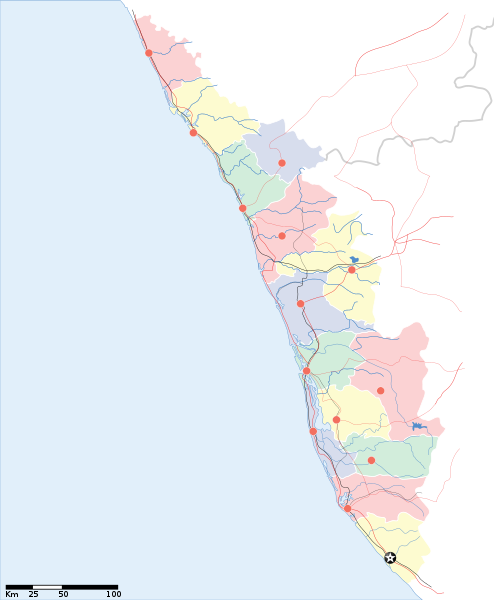 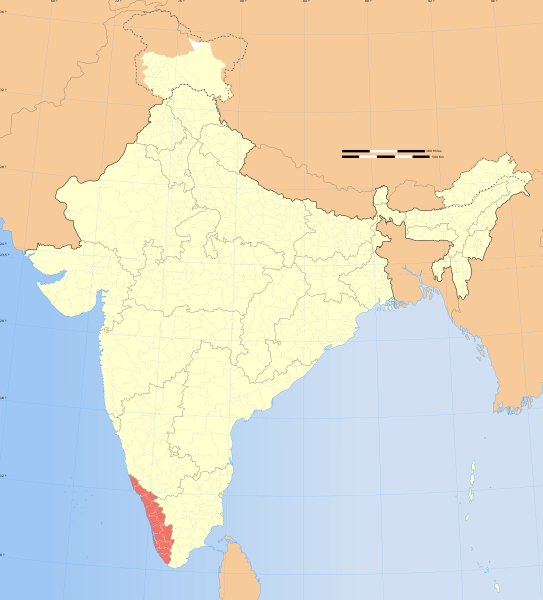