Effects of the Depression

1. Unemployment - 13 million people were out of work.
2. Industrial production dropped by 45 per cent between 1929 and 1932.
3. House-building fell by 80 per cent between 1929 and 1932.
4. The entire American banking system reached the brink of collapse.
5. From 1929 to 1932, 5,000 banks went out of business.
6. Although many people went hungry, the number of recorded deaths from starvation during the Depression was 110, although many other illnesses and deaths were probably related to a lack of nutrition.

Food line in Paris
Burning Corn for Fuel     In the 30s, prices for both livestock and cash crops dropped to rock bottom. In 1925, corn had sold at $1.07 per bushel. By December 1932, corn was selling for only 13-cents and  was actually cheaper than coal. So, farmers began burning their harvest rather than selling it.

Unemployed men vying for jobs at the American Legion Employment Bureau in Los Angeles during the Great Depression.

photographs BY Dorothea Lange made in  March of 1936 in Nipomo, California.

"I saw and approached the hungry and desperate mother, as if drawn by a magnet. I do not remember how I explained my presence or my camera to her, but I do remember she asked me no questions. I made five exposures, working closer and closer from the same direction. I did not ask her name or her history. She told me her age, that she was thirty-two. She said that they had been living on frozen vegetables from the surrounding fields, and birds that the children killed. She had just sold the tires from her car to buy food. There she sat in that lean- to tent with her children huddled around her, and seemed to know that my pictures might help her, and so she helped me. There was a sort of equality about it."

mid-1930s it adopted a "popular front" policy of alliances with liberal organizations. Its membership tripled, 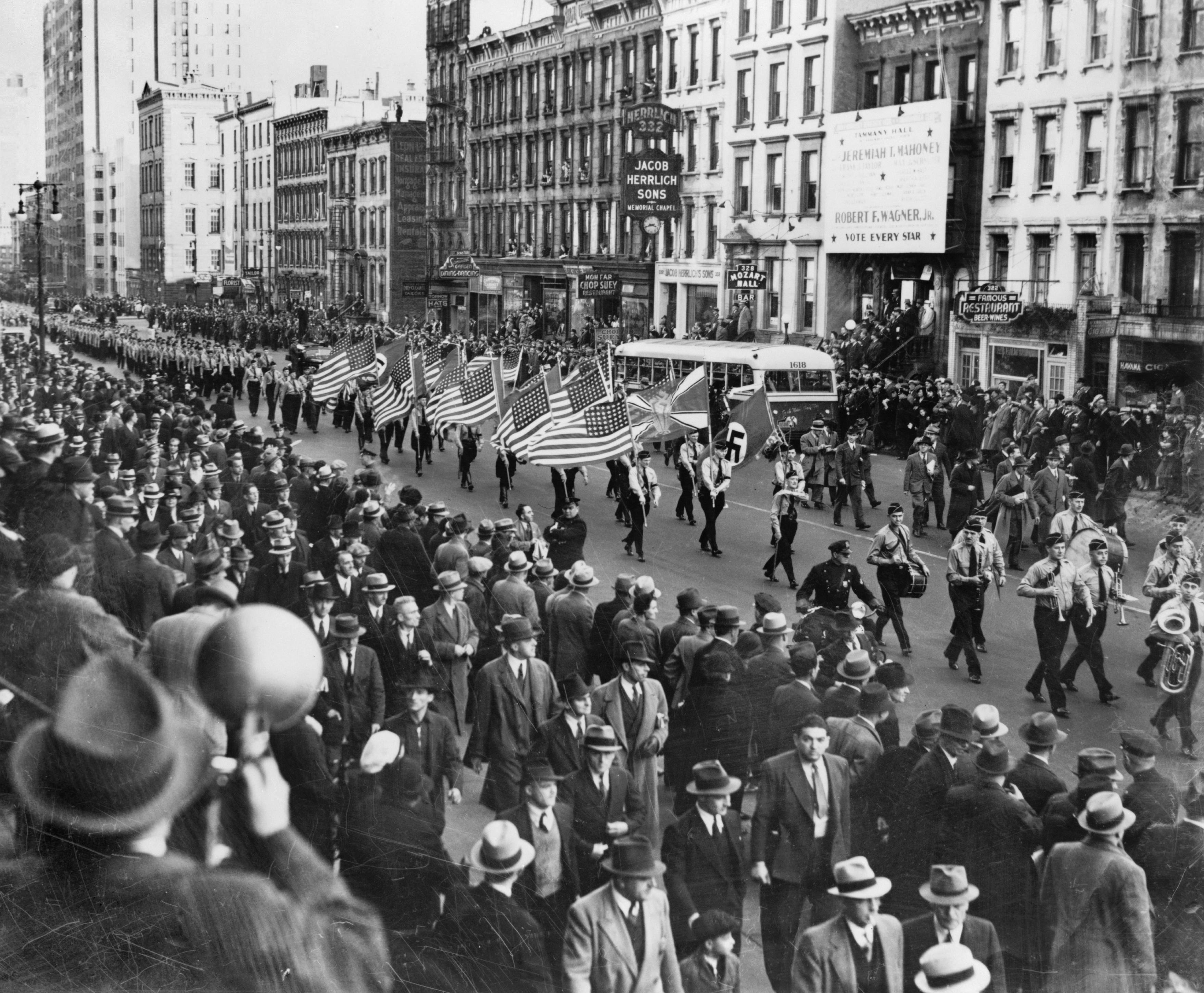 Unemployed workers in front of a shack with Christmas tree, East 12th Street, New York City. December 1937. Photographer: Russell Lee. Tattered communities of the homeless coalesced in and around every major city in the country. 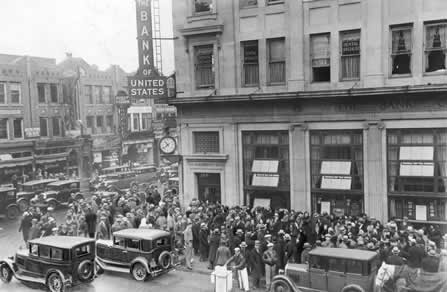