TATA AND THE FIRST AIRLINES OF INDIA --Here's a route map of Tata Airlines in 1939. 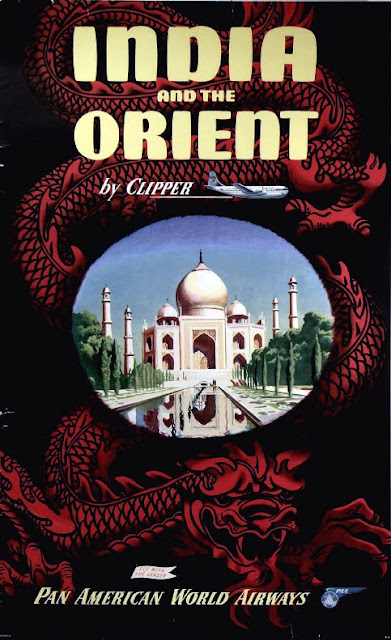 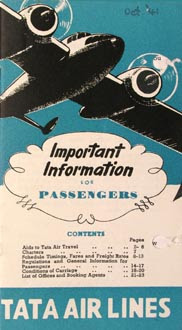 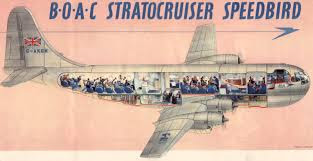 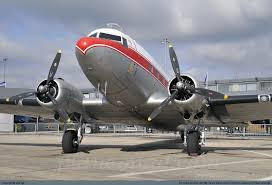 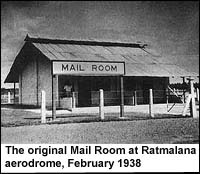 A de Havilland commercial airliner (circa 1938) 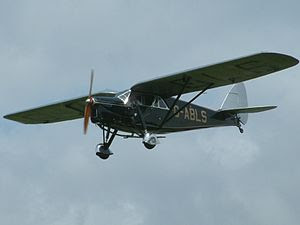 Juhu Aerodrome:-The aerodrome opened in 1928 as the then Vile Parle Flying Club. J. R. D. Tata, the father of civil aviation in India made India's maiden voyage from Juhu airport to Drigh Road airstrip,Karachi, via Ahmedabad, on 15 October 1932. The airport served as the city's sole airport till Santacruz airport, nowChatrapati Shivaji International Airport

Historical note:The flag above is the flag of the Indian Empire- India at the time of the events below covered the area that now comprises India, Pakistan, Burma(now Myanmar)and Bangladesh(formerly East Pakistan)

VT-AAT and Purshottam Meghji Kabali
In 1930 a gentleman from India, Purshottam Meghji Kabali , took delivery of Spartan VT-AAT(c/n 31), with the intention of flying the aircraft home to India.
Mr Kabali is believed to have been the first Indian pilot and subsequently went on to fly for "Air Services of India Ltd",which operated Dragon Rapides and Dc-3s in the forties and early fifties before merging into Indian Airlines Corporation in 1953.
Mr Kabali was attempting a very long flight in a very small aeroplane at a time when such flights were still far from commonplace.
He named the aircraft "Feather of the Dawn" and a religious ceremony was carried out at Croydon Airport before departure (Picture below).In the picture Kabali is by the nose of the aircraft, the lady is Sarojini Naidu , author of a book of poems by the same name as the aircraft.She was a prominent member of the Indian independence movement and was arrested and imprisoned shortly after the event shown in the photo.She later became Governor of Uttar Pradesh - India's first woman governor .Other guests at the ceremony were the Maharani (Queen) of Cooch Behar (a princely state in India), Ex-British Prime Minister Lloyd George, Sir Dorab Tata father of J.R.D. Tata founder and Chairman of Air India , and his wife Lady Rattan Tata.,

The proposed route shown in the map below was Croydon-Paris-Marseilles-Pisa-Rome-Tunis-Tripoli(Libya)-Aboukir-Gaza-Basra-Bushire-Bandar Abbas-Jask(Iran)-Charbat(Turbat?)-Karachi(pre-partition - Karachi was in India).

The aircraft departed from Croydon and apparently all went well until somewhere between Tobruk and Tripoli(in Libya)where the aircraft crashed after getting caught in a sandstorm.As far as is known P.M.Kabali suffered no serious injuries.
The two pictures below show the aircraft immediately after the crash(left) and the aircraft loaded on a truck for transportation(to where?).From the look of things the truck was having puncture problems. JRD Tata, chairman of Tata Group of Industries, arrives at Juhu airport on his inaugural flight carrying mail from Karachi on October 15, 1932. He is accompanied by Captain Homi Bharucha (left) and Nevill Vintcent.

lying was a passion with J.R.D. He was the first one to qualify within India to fly. He got his licence, which bore on it Number 1, on 10 February 1929. When  asked  what was the greatest adventure of his life, he replied, 'The flying experience. None can equal that.' He added, 'When you are on your own in that little plane at the control without an instructor, and the plane speeds on-- the runway and finally takes off - you know you are in the air on you own.'
In 1930, the Aga Khan Trophy was offered for the first Indian to fly solo from India to England or vice versa. J.R.D. competed, taking off from Karachi to London. When he landed at Aboukir Bay in Egypt, he found that Aspy Engineer, the other contender, flying from London to Karachi, was stranded in the desert airfield for want of a spark plug!
J.R.D.  sportingly parted with his spare one and they continued their journey in opposite directions. Aspy beat him by a couple of hours. 'I am glad he won,' said J.R.D., 'because it helped him get into the Royal Indian Air Force.' Later Aspy was to be the second Indian to be the chief of the Indian Air Force.
J.R.D. recalled that in 1932, 'one October morning as the sun rose on the eastern horizon, a single-engined Puss Moth plane took off from Karachi with a load of mail for Bombay. As the plane hummed and rose the pilot said a word of prayer.' And so India's first airline - the Tata Airlines - was inaugurated.
In 1948, J.R.D. went on to start Air-India International. Within ten years he was president of Inter-national Air Transport Association (IATA). Though the airline was nationalized in 1953, he remained at the helm of Air India till 1978, making it one of the most efficient airlines in the world.
In 1938, at the age of thirty-four, he became the chairman of the largest industrial group in India, which he led with distinction for fifty-two years.
When  asked him why he was appointed at such a young age as chairman of Tata Sons, when senior, more distinguished men like Sir Homi Mody and Sir Ardeshir Dalal were on the board, he shrugged it off and said, 'It was an aberration.' When pressed for a reply, he said, 'Perhaps, because I was hard working.'
With his limitation of formal education, how did he discharge his responsibilities? 'Because of a lack of technical knowledge, my main contribution in management was to encourage others.'
He elaborated on how he dealt with each man in his own way and br

ought out the best in people. 'At times, it involved  suppressing yourself. It is painful but necessary... To lead men, you have to lead them with affection.'

6 days to reach India from London by plane 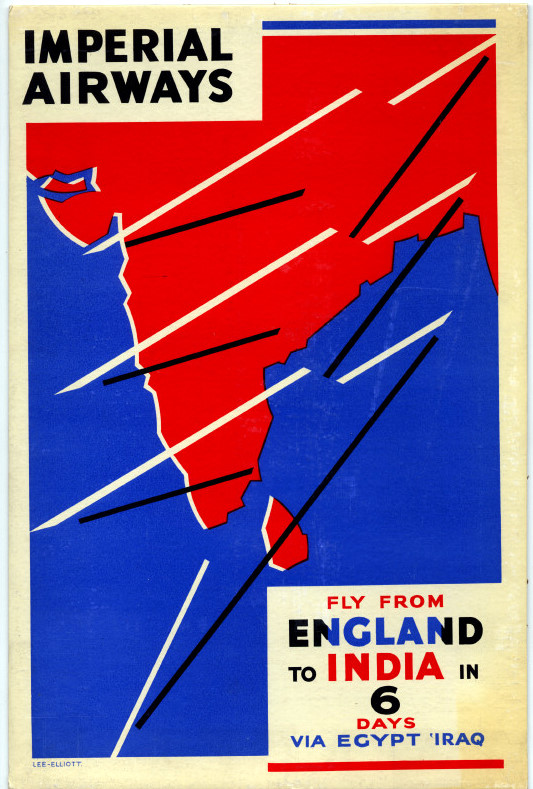