Sacred Groves of  Kerala:-Sacred groves are patches of wilderness conserved owing to their perceived importance attached to a village deity. It is a miniature evergreen forest within areas of human settlements nurtured by tradition and sustained by beliefs. These groves are inseparably linked with rituals and festivals that safeguard the cultural moorings of ethnic community. A survey of the kavus that are found in the Kannur Kasaragod districts of North Kerala will serves as an eye-opener to the value of kavus as a green heritage; a legacy that  have been  neglected. Conservation of biodiversity is the idea conveyed by kavu
sarpa kaavu
The kavus reminds of the importance of preserving forest even as human activities make their clearance inevitable that is why they can be considered, in spite of being close to human habitation

, as centers of excellence in in situ conservation. It is very likely that the life forms hitherto unknown to modern science can be discovered in such kavus. 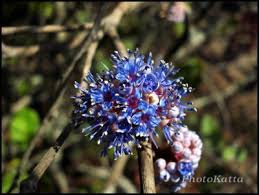 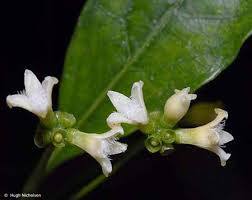 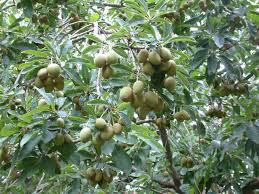 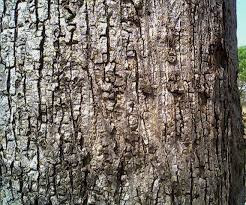 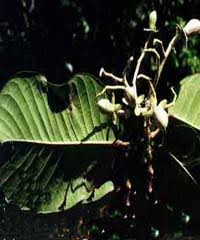 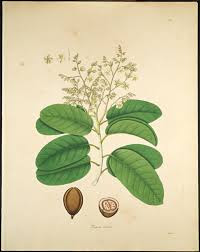 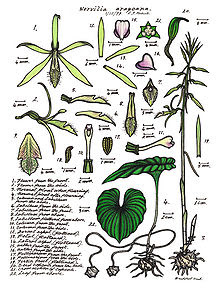 [10]Horabagrus brachysoma[is known as "Günther's catfish" or "yellow catfish".[2] It is also known as manjakoori in its native range;H. brachysoma is known only from the Kerala Backwaters, Vembanad Lake and the Uttara Kannada district of Karnataka] 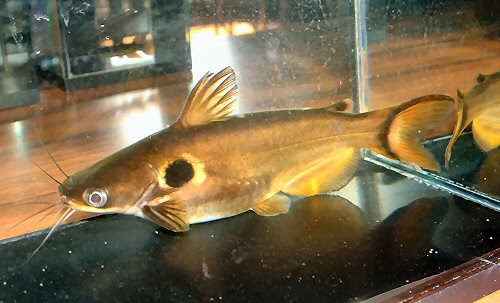 [11]Scarlet ixora[known as the Jungle Geranium, Flame of the Woods, and Jungle Flame, is a common flowering shrub native to Asia. Its name derives from an Indian deity]

[12]Myristica[nut meg]It is known to have been a prized and costly spice in European medieval cuisine as a flavouring, medicinal, and preservative agent. Saint Theodore the Studite ( ca. 758 – ca. 826) was famous for allowing his monks to sprinkle nutmeg on their pease pudding when required to eat it. In Elizabethan times it was believed that nutmeg could ward off the plague, so nutmeg was very popular. 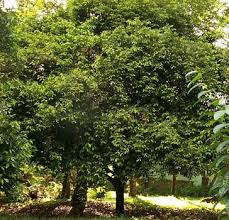 [13] Syzigium [is a genus of flowering plants,that belongs to the myrtle family] 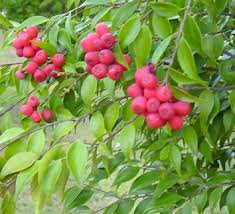 Syzygium travancoricum;Critically Endangered ;The total population is very small, numbering less than 200. The sacred grove of Aickad is reported to harbour four individuals and another subpopulation of 15 to 20 trees has been seen at Guddrikal. 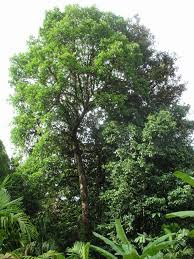 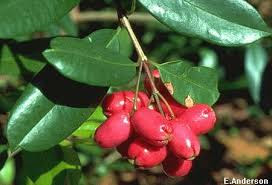