Edadan Chindan Nair .;He was appointed as the personal driver for Subhash Chandra Bose in the year 1943.

Chindan Nair, born in 1913 as the only son of the Sreekandan-Munhimathi couple, had his school education upto Standard II. He later left for Madras.
Nair joined the INA led by Netaji while he was working as a mechanic-cum-helper in the Public Works Department in Madras. Chindan Nair who obtained training at the INA had served the INA camps in Thailand . He was also part of the INA group which fought for Japan during the World War-II against Britain. When the erstwhile Burma was conquered by Japan, Chindan Nair served in Burma also for some time. 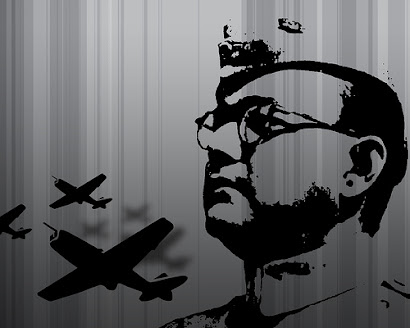 Chidandan Nair left Kerala when he was 17 years old. After working in Chennai, Malaysia and Pinanki, he joined at DNO section of the British colonial government as a helper.

When the Second World War started Chidandan Nair quit the British job and joined with Subhash Chandra Bose to fight for his mother country. 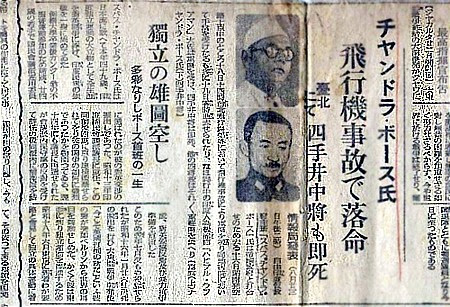 He played an important role as a driver who helped to bring the arms and ammunitions to the warfront to fight against British. He was appointed as the personal driver for Subhash Chandra Bose in the year 1943.

When Japan lost the war and INA was surrendered, SC Bose decided to leave to Japan. Chidandan Nair witnessed the last travel of SC Bose to the airport. 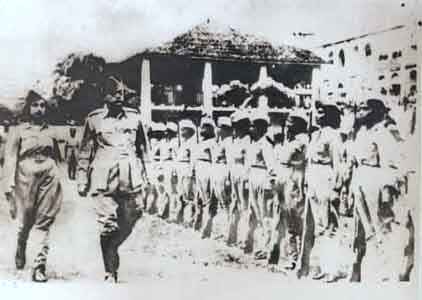 He took SC Bose to the airpot to escape from British military. British Military captured Chidandan Nair and put in the jail. He was a prisoner under his enemies (British) in Burma. Nair served as a loyal driver of Netaji for a long period. 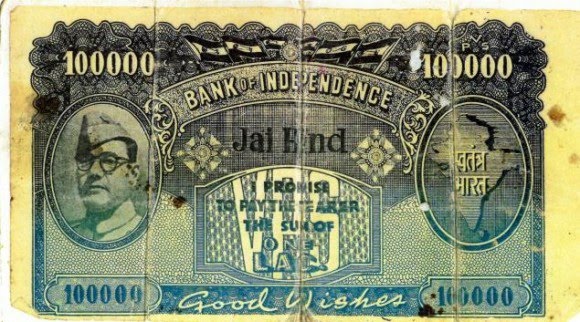 
KANNUR, July 22: Edadan Chindan Nair, 83, is hiding from memories and people. More than five decades after he drove Netaji Subhas Chandra Bose to the Mangle Town Airport, Nair is still trying to exorcise the ghosts of the past, living in a cave at Ettukudukka in Kasargod district.Bose's last undisputed picture that was taken on the morning of 17 August 1945 in Saigon
What happened to Netaji after he flew from Rangoon to Tokyo on July 19, 1943, is still a mystery. Nair, who says he accompanied Netaji to the airport on the fateful night, does not have a clue either.

A newspaper clip reporting the death of Netaji and General Shidei
Nair, however, is sure of only one thing: the scars of guerrilla life in Burma are still bleeding.
Back home, Nair was a haunted man. The hand grenades he threw on the enemies, 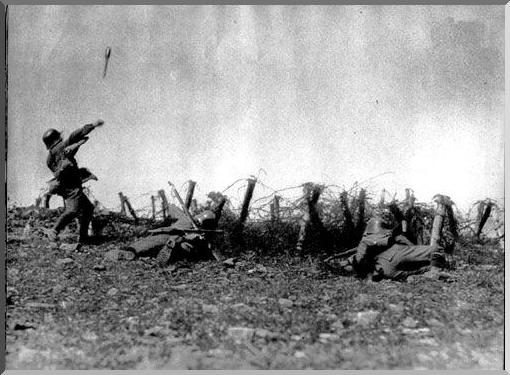 the sound of explosions and the half-burnt bodies of the foes who died in the encounters came back to his nightmares.

``I killed several people. But I felt sorry for those killings and now I am doing penance for it,'' says Nair, who left his wife and only son to lead a secluded life on the hills. 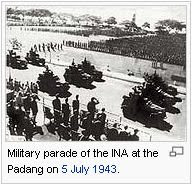 It was a chance meeting with Netaji that drove him tothe INA camp. He was a PWD worker in Malaysia when he first met Netaji. Chindan Nair joined the INA in 1940 and later became Netaji's driver. Nair has vivid memories of the days he had spent with Netaji. ``He was a lion. A real one indeed. He wanted to liberate India from the British while most of our so-called national leaders of that period were playing second fiddle to the English,'' he says..
Netaji's last journey to the Mangle Town Airport near Klabasthi was a thrilling one. He had made up his mind to go to Tokyo after the INA stronghold in Rangoon had fallen. Field Marshal General Shanhi Hing of Japan and Field Marshal Shan Vatghan of Bhutan had visited Netaji a few days before his departure.
All the roads leading to the airport were sealed by American soldiers. Netaji and Nair, however, sneaked into the airport. On his way back, the police stopped the car and detained Nair for several hours once they found the photographs of Netaji inside the car.
``They let me go when I told them that Netaji had already left. I told them that I did not know where he had gone. The police never expected me to know it,'' he recalls.
Netaji had promised to return within three days while leaving Rangoon. ``Live like a lion. March forward drinking the blood of the British. Do not mind even if you get killed in this great battle. Be assured that you are laying down your life for the coming generation,'' Netaji had told the INA soldiers just two days before his departure.
Nair returned to Kerala in 1974. But with the ghosts of past haunting him, he left his wife Parvathi Amma and son Venu and wandered for several months before meeting a sage.
A few days' stay at the sage's ashram changed him and he soon moved to Kudajadri in Karnataka. Nair lived the life of a hermit atop the Kudajadri hills before moving back to Kerala.
He stayed at a temple for almost one month, but moved to the cavern soon after he had found it. Nair modified the cave with the help of the local people and turned it into an ashram. He now spendsall his days reading various epics and the Gita.
His only companion is a dog and he does not accept donations or alms. He lives on a monthly pension of Rs 1,500 from the Central Government for freedom fighters. And Nair is only happy to share his meals -- which he himself cooks -- with any visitor.


CLICK AND READ THE LAST BATTLE OF SUBHASH CHANDRA  BOSE ON INDIAN SOIL IN MANIPUR-Battle of  Imphal:-http://en.wikipedia.org/wiki/Battle_of_Imphal 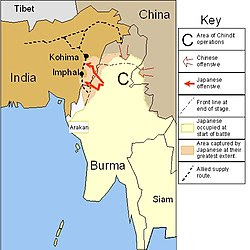 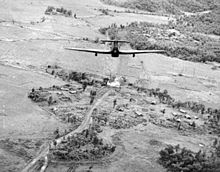 A Hawker Hurricane of the RAF attacks a Japanese position